Since we left Simons Town very late we arrive at location at 11:30 - at

point to note - that the fish were feeding somewhat aggressively and we managed to get a shoal under the boat. With the boat rolling i realised that it would not be easy to fight or land the fish . We had Cashief on his first tuna ever

At some stages i had to hold on to him to keep him steady as we were rolling a lot .After the first fish was landed or just befor it was landed 2nd fish was on . My observation was that a frontal system was approaching the next day . As i was stripping lines to 15m -20m fish literally pulled the line out of my hands .

It was as if the fish were on standby just waiting - everytime I stripped line , the tuna would take line whilst I was still stripping -this happend more than twice.
Dispite the bad rolling sea we had a shoal under the boat just waiting for us to put the line there .

Even i started feel a bit sea sick at 15:00 i told the crew - lets pack and head back home - as we have some nice fish onboard and lets not catch our limit but lets limit our catch ----> we can alway fish another day

As we were packing up, cleaning and securing the gear i could see loads of tuna under the boat. All we had to do was put a line out and we would be vas.

Despite having all the fish there i still made the call to stop and run home.If it was not for the choppy sea we could have easily caught 10 plus fish .
at 15:30 we pointed our bow toward cape point and commenced running in . Great crew on board and a good team effort by all on board

Note : Every yellowfin that is or has been landed was a result of a combined and strong team effort by all onboard. Credit to all my crew

our run home was 37nm to the point 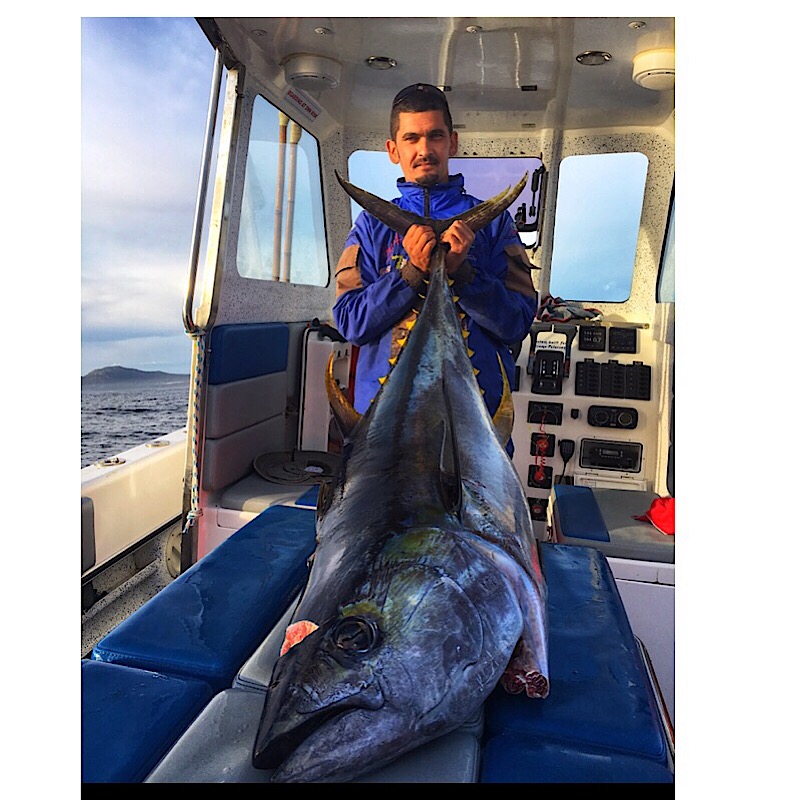 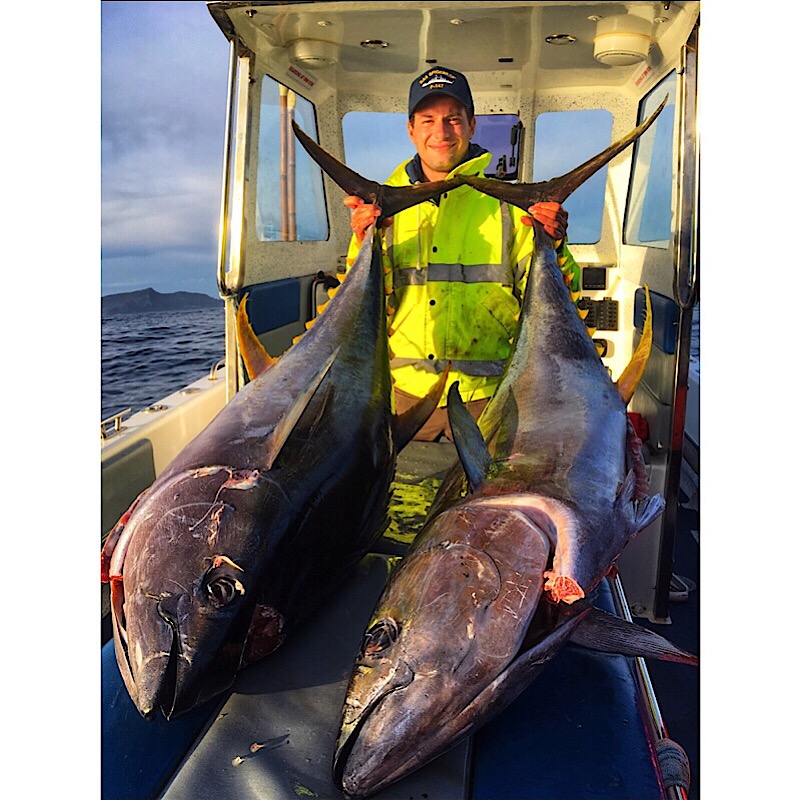 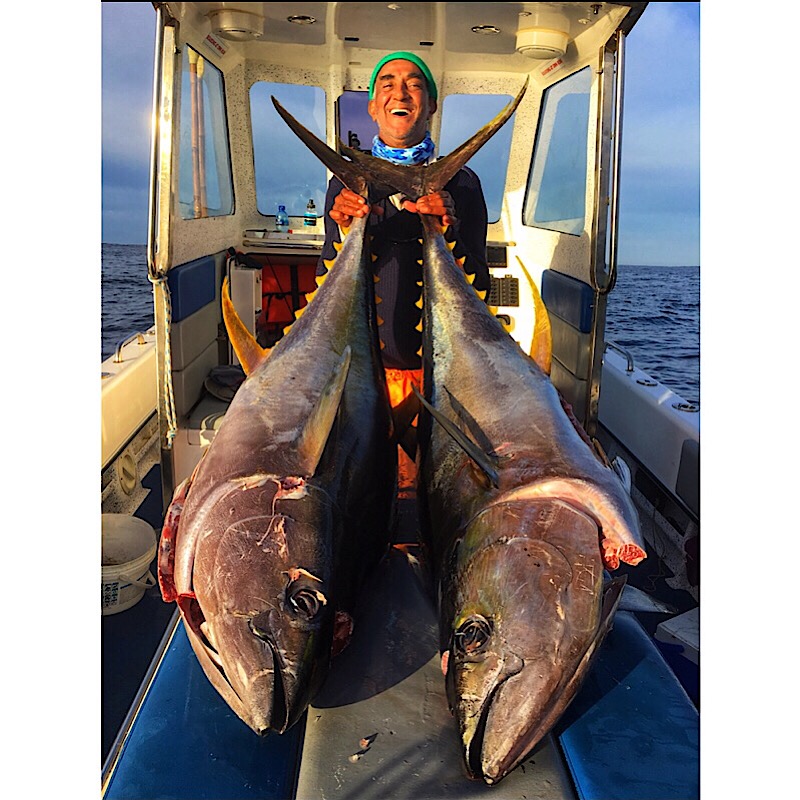 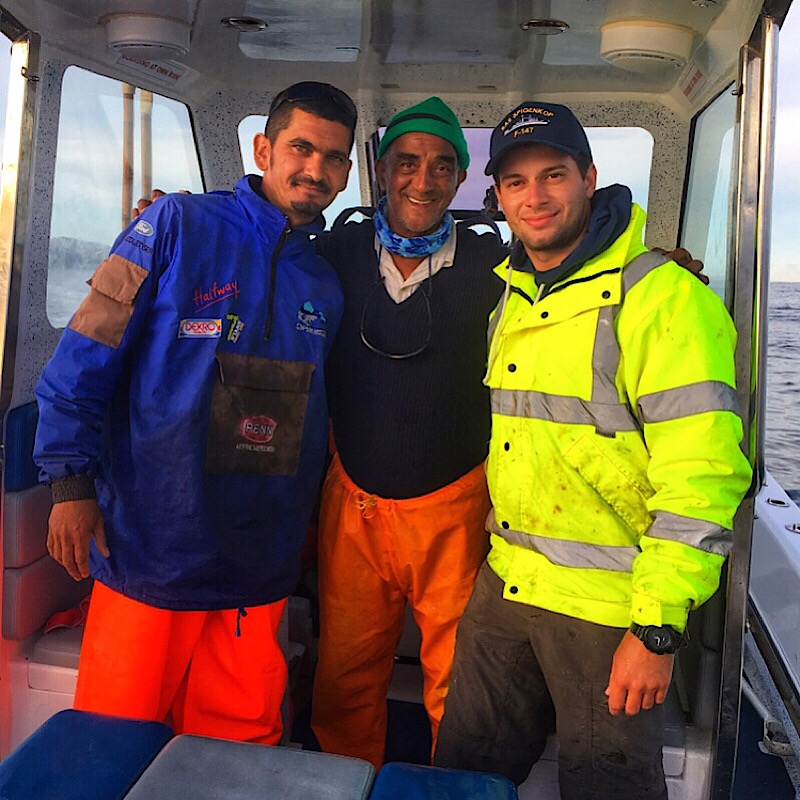 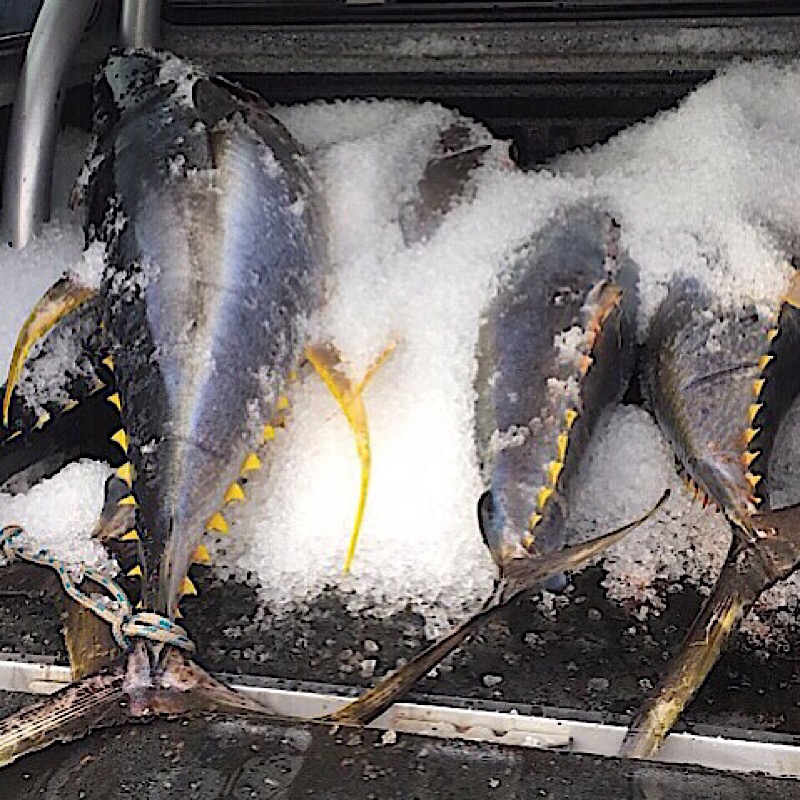 We headed out to the deep on our 4th outing for year . With 3 successful trips in a row and with 15 yellows to grace our tables at home ,we had a solid game place in place by now and I was feeling “fishing fit”.

We were all firing on all 12 cylinders per man when we saw what a beautiful day that was ahead and which materialised .

So with this encouragement and all cylinders firing we headed to the deep .

The rest of our day would be a piece of cake .

Once we hit the area I search and search to no avail - we chummed for 3 hours on a spot , 3 hours on another spot and still the yellows avoided us

Still enjoying our day to the max we return home with

We blanked / MOMBAKKED IN STYLE

We never caught a fish - however it was experience gained 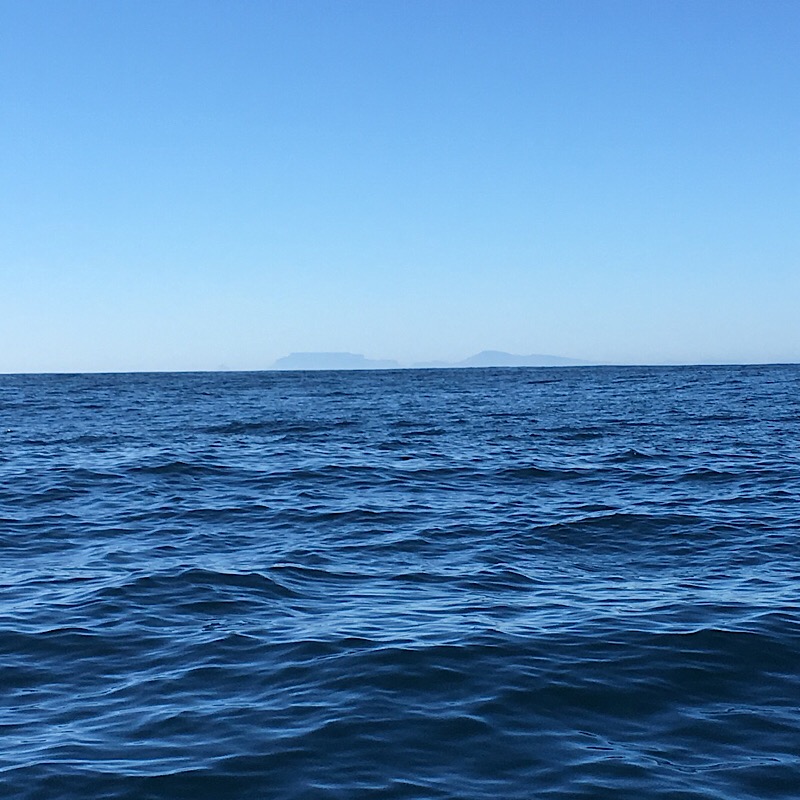 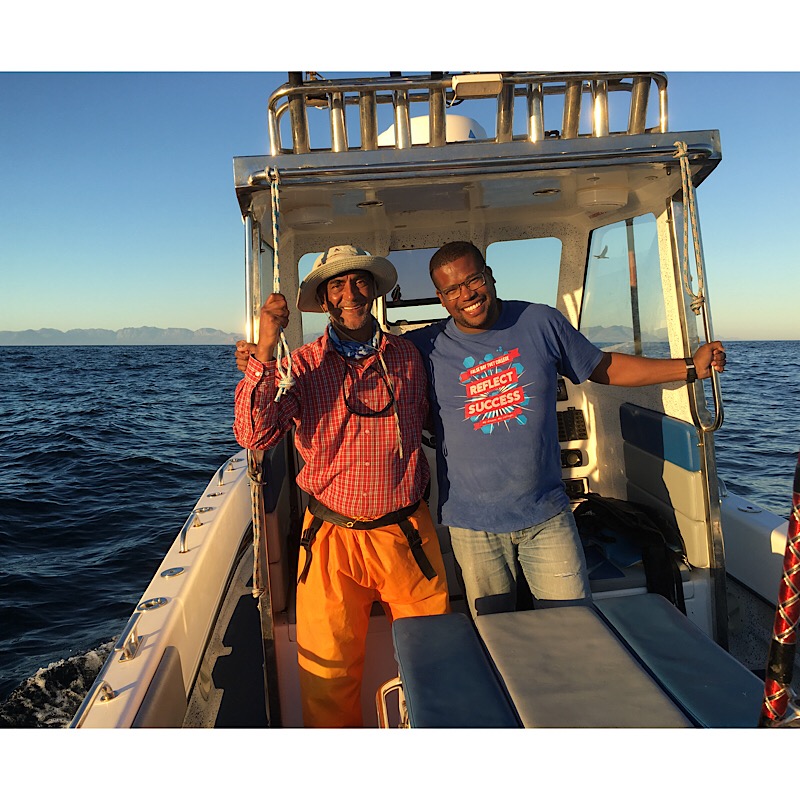 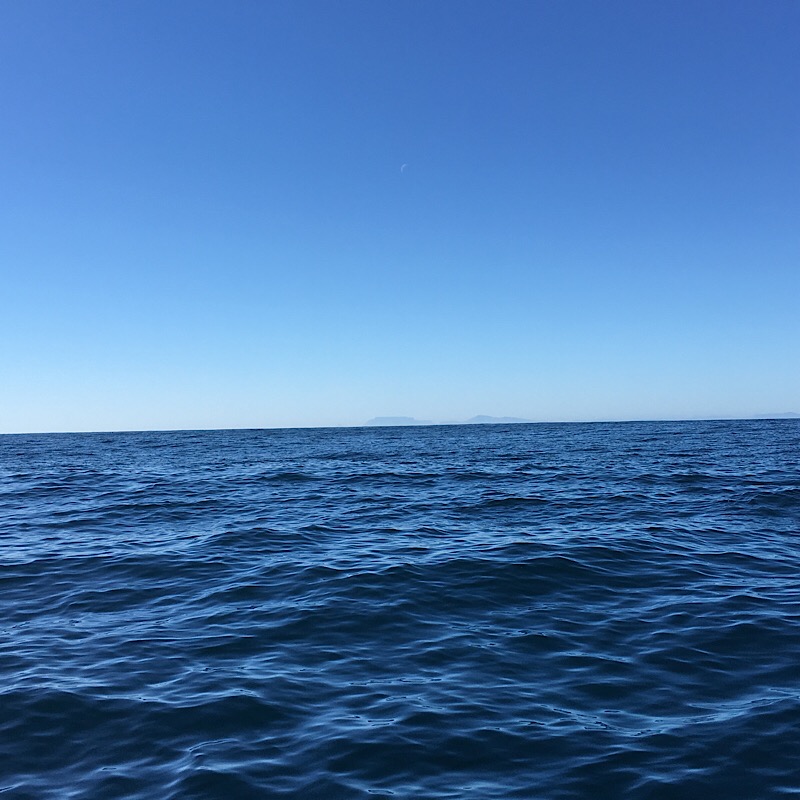 Jaaaa , they were there Sunday .
Top
Post Reply
17 posts