I live in the Blaauwberg/Table View area and I often pass the slip on the beach in front of Ons Huisie restaurant. It is similar to the Melkbos slip in that it does not go right down into the water except at high spring tide.

There is a signboard there that says "No launching of Inflatable Boats or Jet Ski's". I can also see that getting out there would be difficult due to reefs and rocks in the vicinity and one would have to head off towards the Island that separates Big Bay and Small Bay and then turn to port just before it to get a clear run out.

There are also no trailer parking bays in the adjacent car park but there is another car park in the road behind the restaurant that is more spacious.

I have never seen anyone launching there and I am in the area often.

Does anyone know any more about this slip.
Top

I don't get what the difference is for the people concerned, between launching and inflatable and launching a solid hull boat

"How inappropriate to call this planet Earth when it is quite clearly Ocean." - Sir Arthur C. Clarke
Top

Alex
I was born in the small houses/cottages which border the 'spacious carpark' you mentioned. Then those cottages were all part of the Blue Peter hotel.
My parents had a house just past the Blue Peter toward the Blockhouse which I think may now be destroyed, after all the upgrading the place has endured?
The slip was then used by the crayfish bakkies that launched from Klein Baai, and they pulled their bakkies up onto the sand when not fishing, in the area were you have a childrens park. They also used to cut the kelp, assisting themselves as there are deep channels between the kelp and rocks to get out of Klein Baai, (mountain side of the island).
There were never any skiboats those years, and you could find crays in kneedeep water!!

@ Lenny ~ I dont think its a stupid rule to prevent jet-skis and rubba ducs from launching there, the beaches nowdays are more popular than ever before.

However there is a lekker slip at Ganzekraal, and the Kob and Bek are always close at hand.

Thanks for the info Psy, could you or anybody else give us more detailed information on the Ganzekraal slip ? Thanks
Top

I have some pics, I will post later
Top

the pics loaded incorrectly, they should be seen from the lowest to the uppermost. 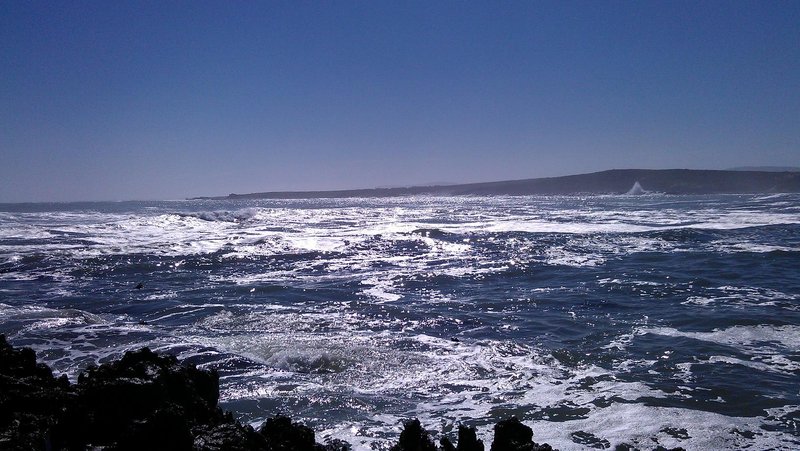 now your course is NNW thats the route to the outside 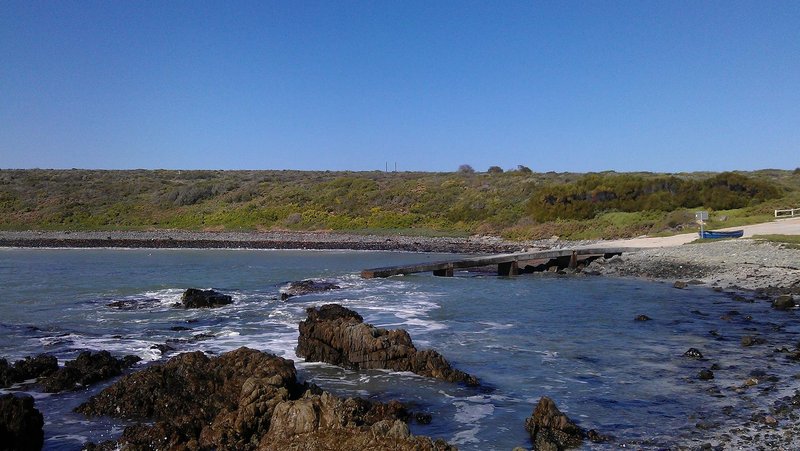 here you see the wall, drop off to the other side 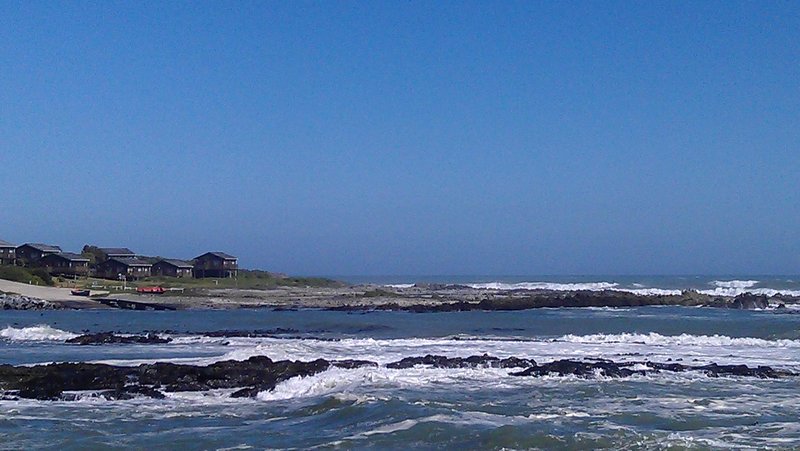 see the slip has quite a gentle slope, with a barrier wall on the drivers side

Is Gaansekraal slip still in use
Top

As far as I know the slip at Ganzekraal is locked with a chain. No boats may be launched from there now, only kayak fisherman use it now. All to do with trying to curb the abalone poaching, which seems to be a futile exercise.
And again the poor recreational angler abiding by the Law get shafted!!!!!!!!!!!!!!!!!
Top
Post Reply
8 posts • Page 1 of 1